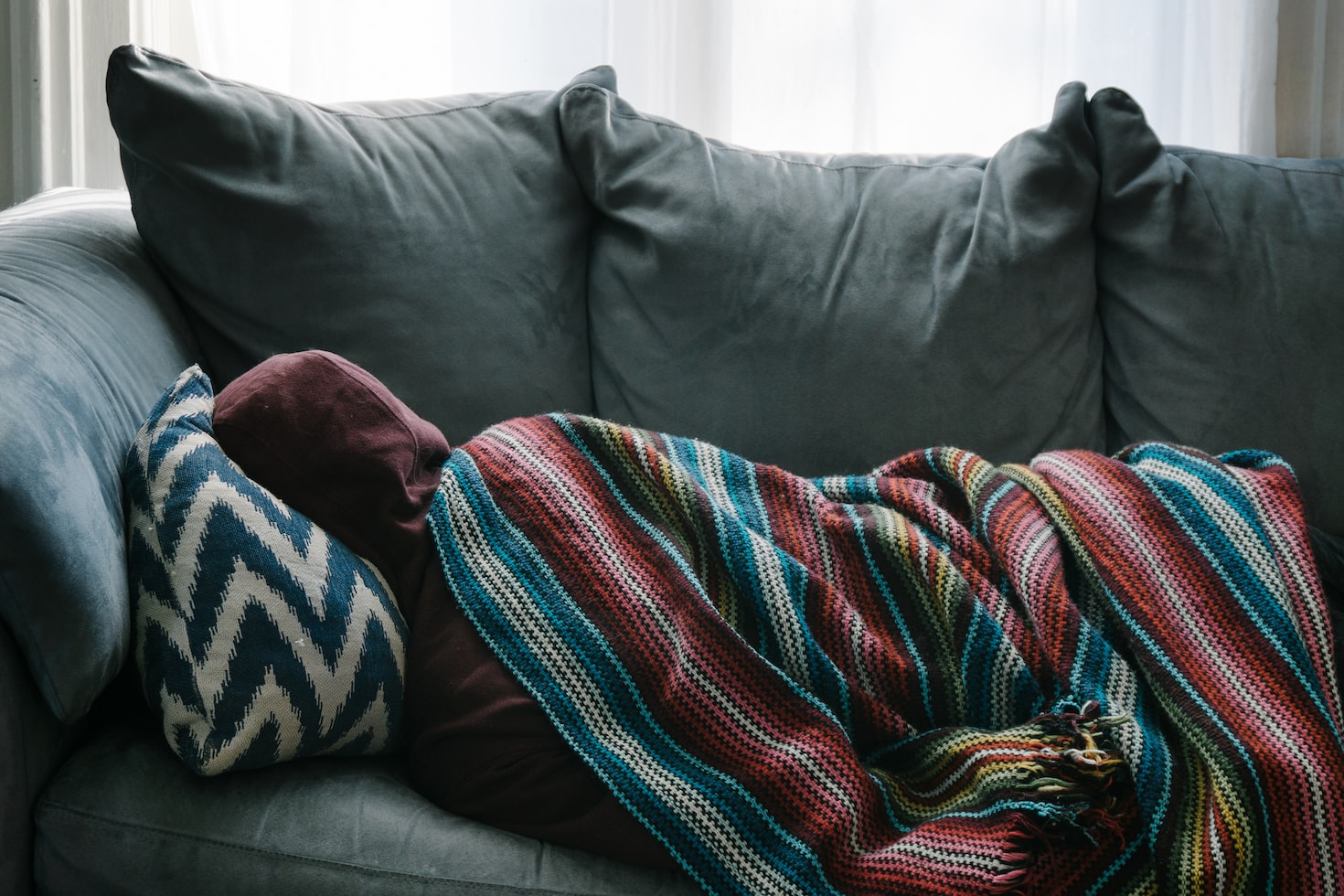 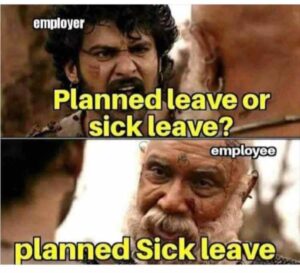 Chucking a sickie these days isn’t as easy as it used to be.

With the advent of video conferencing and remote working, you probably feel the pressure to stay online even when you are sick and at home. But that’s not the point of chucking a sickie. Whether you’re actually feeling unwell, you’ve pulled up a bit crooked after a big night or you just want to do some chores, we’re here to tell you that you’re probably working too hard anyway and it is absolutely fine to take a day off. No one will miss you and you will probably feel a lot better after it. Hell, our statutory entitlements allow us to 10 days of sick leave a year, so it does seem kinda remiss if we don’t make use of what the law provides.

But how do I take a sickie, you might ask? Well, luckily for you, we’re able to draw from the wisdom of the masses and how most people do it. Using tried and tested methods are important as your excuse (if it is a made-up one at least) won’t stick out like a sore thumb.

The clear winner is gastro, stomach bug or any other iteration of food poisoning. You’ve told us that this excuse is bulletproof as “it is impossible to disprove and lasts around 24 hours anyway”. With symptoms aligning so nicely with a planned day off, it’s no wonder that this is the most popular excuse amongst the Auscorp fam. 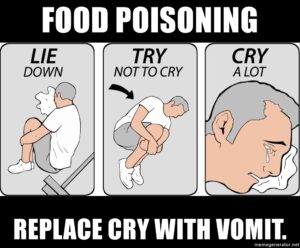 Running a close second (and not by much), is the classic “migraine”. The migraine excuse provides some more flexibility than food poisoning as you can sometimes ‘take an extra day off if you’re really over it”. The added bonus for this excuse is also that you can justify being “uncontactable” and also “hints at the employer that they are working you too hard”. Genius.

Usually, these two excuses are enough to cover your bases for the year. However, for those that want some more creative excuses, here are a few that we thought were helpful:

Now that you’ve done the deed, some Auscorps suggested that ladies could wear less make-up the next day to enhance the “tired, wiped out, be nicer to me” look. We’re not stopping the guys from putting on makeup either if they want to achieve the same effect.

And now a word of warning, be careful of how you tread and the excuses you use. We’ve set out some of the safer options but there are excuses that probably cause more issues than you’d like. Someone told us that they once went with a “sprained ankle” and “had to fake it for a few days”. Their boss even arranged for building management to speak to them about what to do in the event of a building evacuation. We now understand that OP has now gone back to stomach bugs as the go-to excuse.

Whilst we lightheartedly joke about these things, we do acknowledge the people that might not get taken seriously because of others overusing these excuses (e.g. those with chronic migraines). Our hope is that no one should be judged on taking sick leave (real or fake), and that your work takes it seriously. Sick leave ultimately is beneficial for the overworked (which is >90% of people), and taking a day off (for whatever reason) should be encouraged.